The settlement movement of the late 19th and early 20th centuries brought social reformers to live in urban neighborhoods where they worked together with residents, often immigrants, to improve living conditions. Settlement workers’ advocacy for better housing, working conditions, health, and sanitation produced significant legislative progress as well as attention to racial inequities. One of the most famous American settlements was Chicago’s Hull House, founded by social-work pioneer Jane Addams. 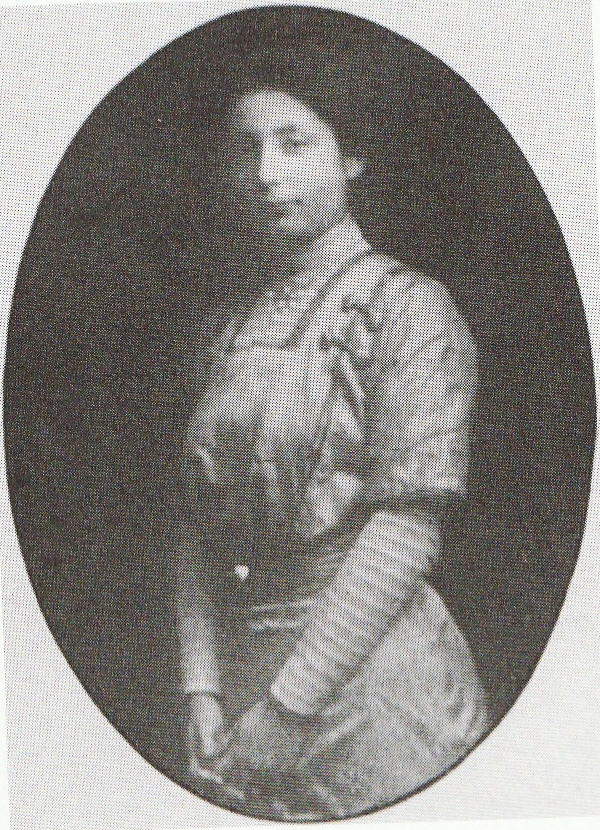 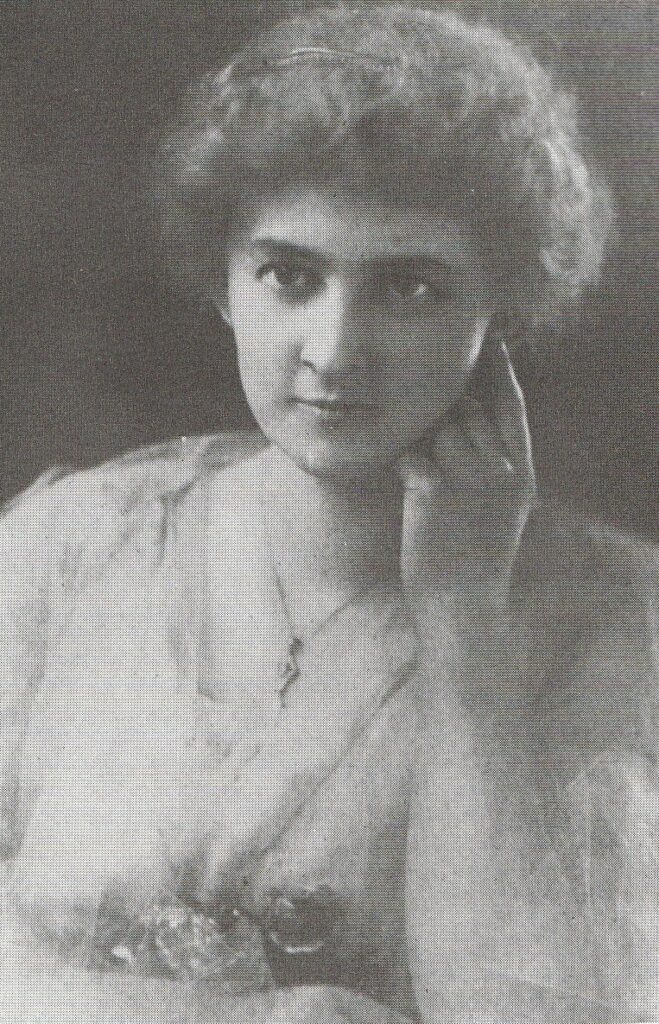 Adena Miller attended the Chicago School of Civics and Philanthropy, co-founded by Jane Addams, and she lived at multiple settlements in Chicago including Hull House. She handled cases on immigrant exploitation and investigated housing and health conditions before she came to Cincinnati, where she served as WCC’s Civic Director from 1916-17. 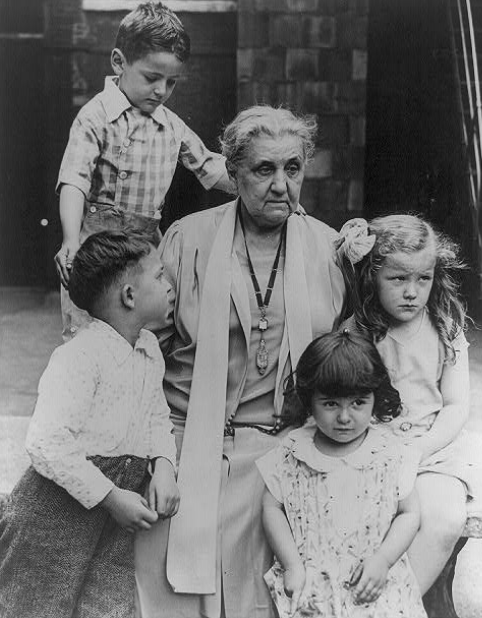 In 1918, Jane Addams spoke to a packed house at Cincinnati’s Sinton Hotel as a guest of WCC.
The WCC Bulletin reported that hundreds were turned away from the event due to lack of space. Although Addams was internationally famous for her 30 years of pioneering social work and
women’s suffrage advocacy, her WCC speech focused on her opposition to U.S. entry into World War I. Her peace work was unpopular at the time, but in 1931 Addams was awarded the Nobel Peace Prize.